Music
“Next to the Word of God, the noble art of music is the greatest treasure in the world.” - Martin Luther ​

Children's Choir - Grades 2-6.  Children's Choir is currently on sabbatical while our new Director of Music settles in.  Planning to resume by Fall 2023 (if not earlier).

The next-to-last organ built by Aeolian-Skinner was installed in the Episcopal Cathedral of Christ the King in Kalamazoo, Michigan, in 1970. The specification was by the cathedral organist, Alexander Boggs Ryan. Tonal finishing was by Donald Gilette; Allen Kinsey designed the case, facade and lay-out. This organ is the only free-standing, encased instrument built by Aeolian-Skinner.

The organ was purchased from the Cathedral in the summer of 2007 by Saint Andrew Lutheran Church. Working a 66-hour week in the ninety-degree, un-air-conditioned Cathedral, a team of nine men from the Milnar Organ Company dismantled, removed and transported the organ to their shop in Eagleville, Tennessee. The Milnar firm systematically repaired, cleaned, updated, renovated and installed the organ in the new nave of St. Andrew Church. The basic voicing of the organ has not been changed; however, some new stops have been added to fill out the specification. The order of the manuals has been changed to the traditional American style. The electrical components of the organ have been updated with a Peterson control system. Visually, the organ appears exactly as it was designed for the Kalamazoo cathedral with the exception of the turning star which controls the étoilestop (also known as a “cymbelstern”).

Olivier Latry performed the inaugural concert on January 31, 2010, to a standing room only audience. The organ was dedicated officially on May 9, 2010 by Bishop H. Julian Gordy, Bishop of the Southeastern Synod of the Evangelical Lutheran Church. 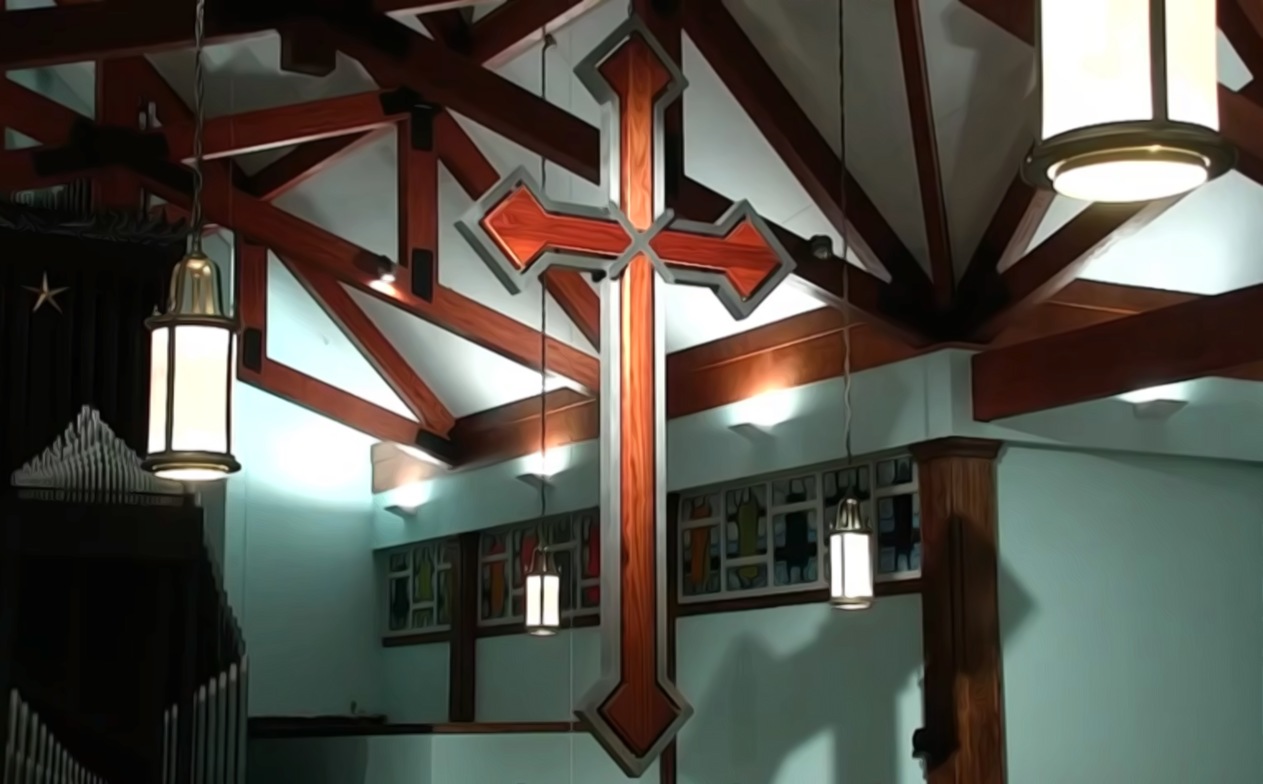 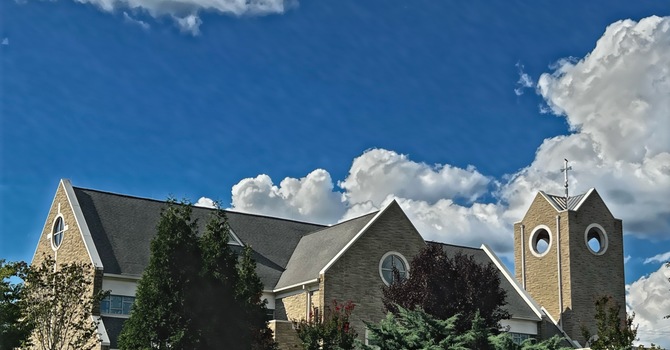 Welcome to Our New Director of Music

Subscribe to receive email updates with the latest news.